Skip to content
Previous Next
Could it be the case that a place meets the requirements of the Habitability Decree and the certificate of habitability is denied?

Let’s take a specific case, in 2018 the adaptation works are carried out in a room that has the necessary openings in the bedrooms, it has ventilation to make the air that is breathed healthier according to the HS3 even with a double flow system, with filters antipolen and heat recovery (in short the most of the most in ventilation), in terms of energy saving is a home that could be with energy certification A, which does not spend anything because facades, floors and ceilings have been insulated and they have been the best carpentry on the market, protection against humidity is perfect because a ventilated sanitary floor has been built and it has a very efficient air conditioning system.

In summary, this is a place that would more than meet not only the habitability requirements of the Decret d’Habitabilitat 141/2012 but the Metropolitan Habitability Ordinances and the CTE Technical Building Code. However, this location could not have a license for basically administrative reasons.

The Department of Habitatge is requesting documentation that implies communication to the city council that the premises on which the works have been carried out will be occupied (so that it can make the appropriate allegations ) and points 2,3,4 implies the fulfillment of having carried out the works with a project (visa at the architects association) and the final work certificate (visa at the architects association). Could the college of architects endorse a change of use that flagrantly does not comply with urban law? Would an architect sign the end of work on a project that does not comply with urban law?

Of course not. Below we make a hypothesis for which we declare ourselves not responsible: it could be the case that a project and work of adaptation of a premises is carried out that meets at the same time (apart from complying with the regulatory conditions for the use of the premises) all the necessary conditions for the use of housing. And we ask ourselves a question: then the change of use would be carried out without works and it would not be necessary a certificate of the end of the work, there would be no need for Quality Controls in the Work, but a certificate of legalization. In this case, the certificate of habitability should be endorsed by the school and signed by an architect. The communication would be delivered to the town hall, the Department of Habitat does not ask for confirmation from the town hall, therefore there is no feedback between the two administrations. What could the Department of Habitat say to this? since it is supposedly not competent to assess or act to restore urban legality.

It is not stated anywhere that a housing entity has to be urban planning legal to obtain the habitability certificate, even in the Habitability Decree no mention is made of urban legality but nevertheless the procedure to obtain it makes it unfeasible, at least in recently created homes.

In this way, even if it is due to administrative impediments rather than an impossibility of being habitable, a super-habitable house could not have a certificate while a house at the limit of sanitation could. have it.

The following images are an exemplary joke of what could happen under current regulations: 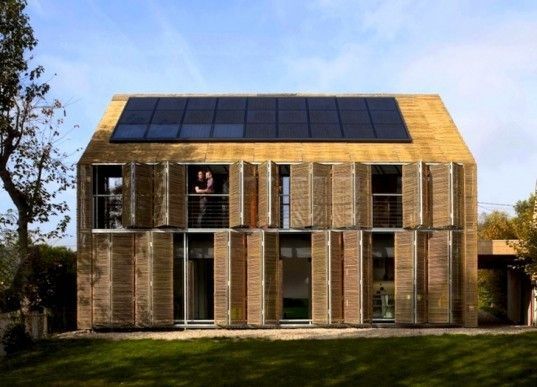 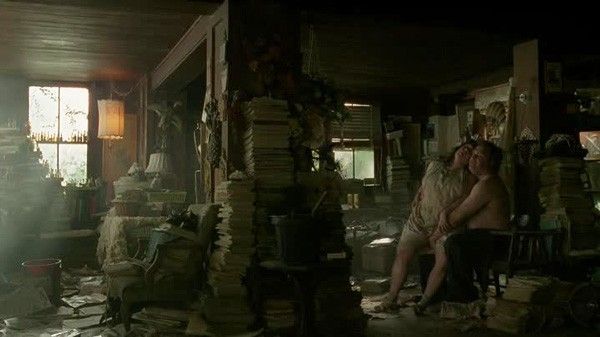