Skip to content
Previous Next
Refurbishment of an attic in Muntaner, Barcelona

The objective of the reform

The objective of the reform of this penthouse in Barcelona is to get the potential it has. An apartment with a spectacular terrace and a gallery overlooking the interior of the Ensanche block. From the terrace you can see the Tibidavoy the agbar tower! A floor that could be impressive but had a distribution occupied by corridors, without visual continuity between the spaces, with the kitchen closed and very dark.

It is an apartment that originally had two bedroom rooms that had light from two interior patios. It also had a small study or storage room that was between the kitchen and the dining room and prevented their communication. Between the gallery of the living area and the interior part of the house there was a step that did not allow a quiet and comfortable development of the living function.

The front facade has been cleaned of compartmentalized spaces allowing a continuous interior view of the facade, from the kitchen to the living-dining room. Between the kitchen and the dining room we built a peninsula that is used for breakfast, sitting on a stool.

When doing the demolitions, in the bathroom, we discovered a hidden skylight in the false ceiling. It seemed like a very good idea to recover the light that we could get with it, in addition to the intimacy that it maintained. We also decided to put a large mirror covering the window, that window allowed the neighbor to see completely the interior of our bathroom. And so that the light from the window would not be lost, we left a shelf between the mirror and the window, so that the light would enter through there.

In the reform of this apartment we have used natural-looking materials, with pleasant textures. Materials that, apart from being beautiful, do not lose quality over time. The oak wood for the floor is made of slat thick enough to be brushed and left as good as new when it wears out. The bathroom and kitchen floor tiles are large 60×60 cm porcelain tiles. We have treated the red ceramic scraper by placing it with visible grooves (the opposite of how it is usually placed) on some walls to distinguish some elements and give it a texture that is pleasant to the touch and an intense color that contrasts with the rest of the elements. 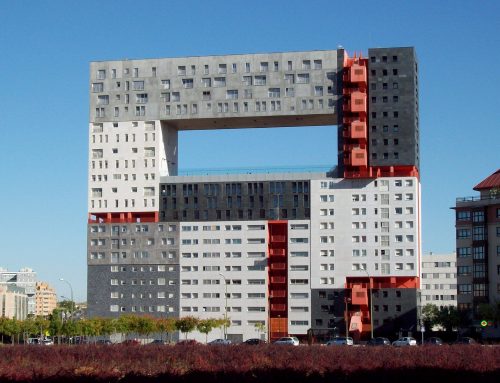 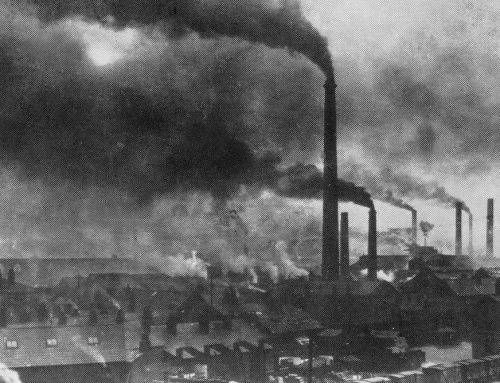