Why do ITE of buildings?

Why do ITE of buildings?

Buildings, like other things, deteriorate over time. Regarding this, we have recently seen a couple of cases that are very eloquent. The case of collapse of the bridge in Genoa or the collapse of the footbridge in the Vigo sea crossing.

In the case of Genoa, as the information available to us seems to indicate, the reinforced concrete braces that support the deck of the bridge failed. These elements work mainly by traction (stretching) and it is the steel that is covered with concrete that works to withstand this effort (remember that reinforced concrete is made up of concrete and steel, each one has different structural benefits and is complemented: the first one resists compression while the second one resists traction) Although reinforced concrete works well, it is not usual to make tie rods of this material, they are usually built with steel because the structure is more optimized, it is more efficient. Be that as it may, the real problem is that in this case it was not foreseen that the concrete that covers the steel acts as a protection for the steel- As the concrete deteriorates (due to various causes: vibrations, due to the passage of over the years and due to being subjected to traction) it leaves the steel reinforcements exposed and they progressively oxidize until they break

Sometimes the reason for carrying out an ITE on a building is simply to know the true constructive state of the property that we buy. This makes it possible to avoid surprises like the ones Tom Hank and Shelley Long took in the 1986 film This house is a ruin 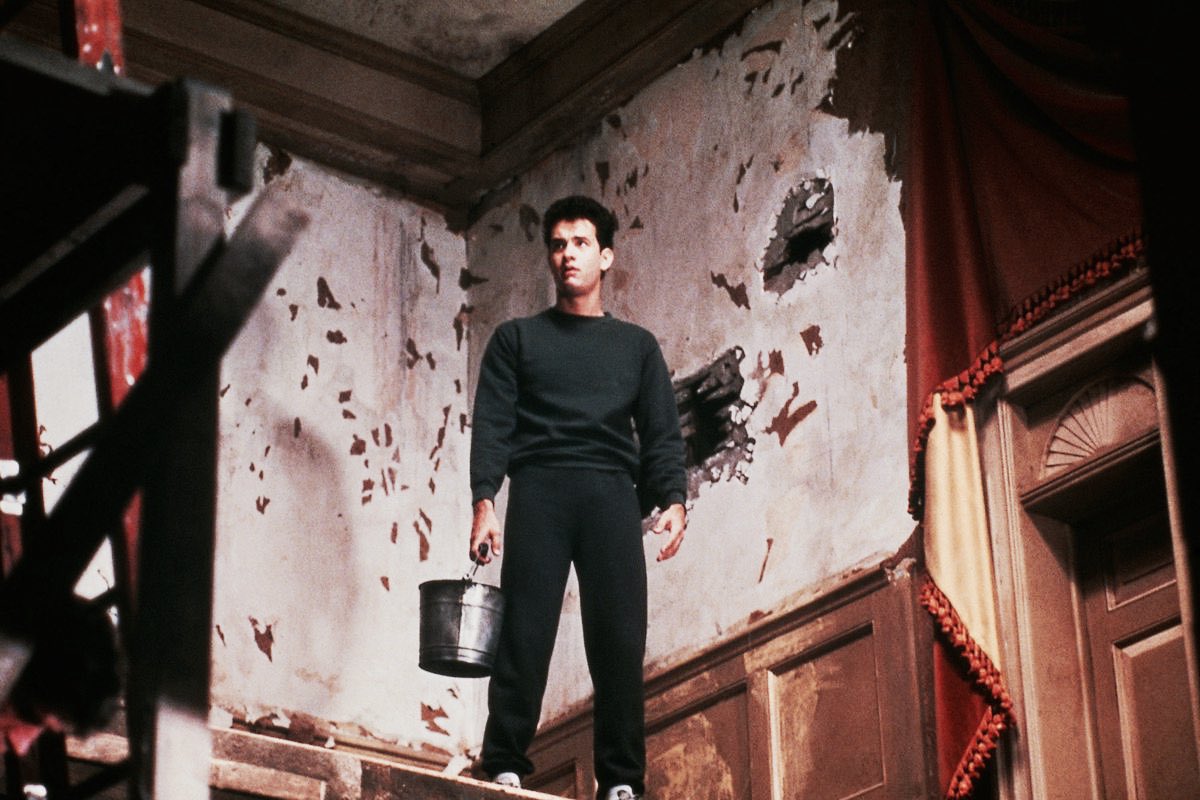 The importance of prevention

In both cases, although the technical causes of the structural collapse are not univocal or yet clarified, it is clear that if a proper inspection of the buildings had been carried out, it would have been detected that the concrete no longer properly exerted the role of protector of the buildings. steel armor.

In most cases the structural collapse could have been anticipated with a simple inspection by a technician.

There are always obvious signs before a collapse and that leave a certain margin of time to act, cracks that have been growing in load-bearing walls for a long time, cracks in structural elements with high requirements (pillars, girders, etc.), high porosities of very concrete carbonated, etc.

An architect or surveyor has never entered many old buildings in large Spanish cities. If the owners were to compare the price of a fall of a balcony slab in poor condition on the public highway against what it is worth to carry out an ITE, they would not think about it.

Once in a building that we visited, we told the owner, a nice old woman, that she would have to put a mesh on the cornice because she ran the risk of detaching a part. The woman told us that she would do it immediately because she did not want to carry that responsibility before God.

Whether it’s accountable to God or our civil liability, we all have a duty to preserve our buildings. After all, the price of an ITE is not that expensive: